To promote the re-release of the Penfold Heart golf balls, first made famous in the 70’s in the James Bond Goldfinger film, through product placement and competitions in national
lifestyle and trade press. To secure as much editorial coverage as possible in the run up to Christmas to boost sales and increase footfall to the website, whilst making it clear that the balls were limited edition and of an exclusive nature. 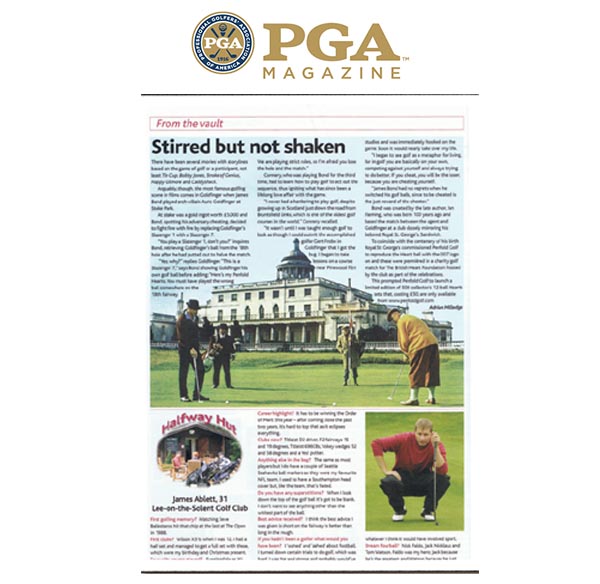 “My aim was to re-launch the Penfold Heart golf ball, it’s only when Chocolate PR got involved that, so too, did James Bond!” 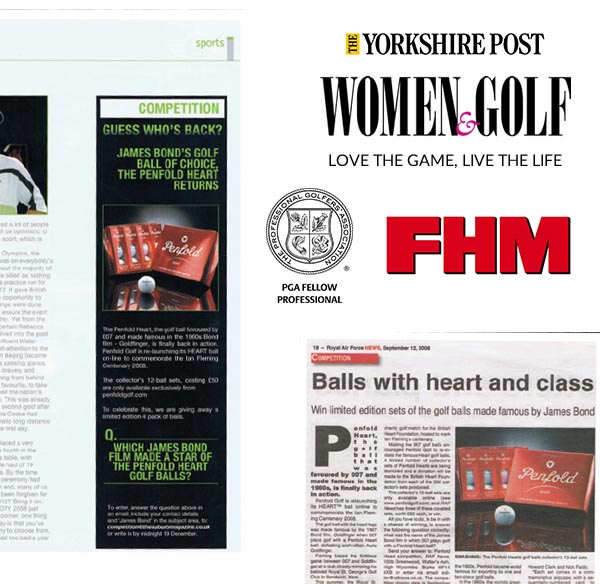 To create a campaign concept through which the golf balls could be re-launched and to plan an ongoing programme of PR activity to support this.
To research marketing partnerships with clients of a similar kudos to boost the offering.
To investigate competition opportunities, product placement in gift guides and ‘lads mags’
and raise the profile of Penfold Golf.

“The editorial coverage has supported the development of the website at a staggering rate – we’re planning in the next project now!”

The campaign reached over 1.5 million people and saw a return of more than 11 times the PR spend with vast national exposure. 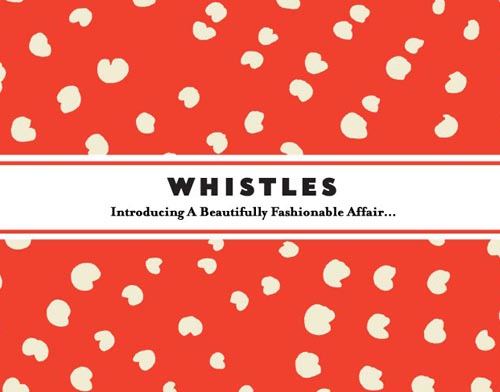 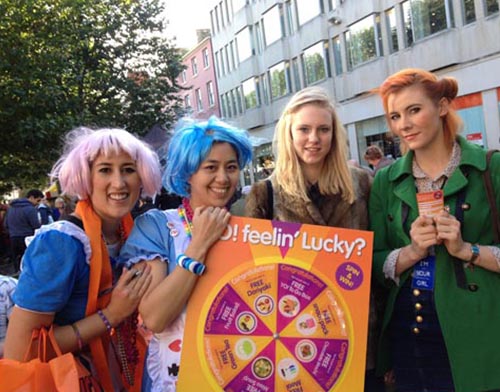 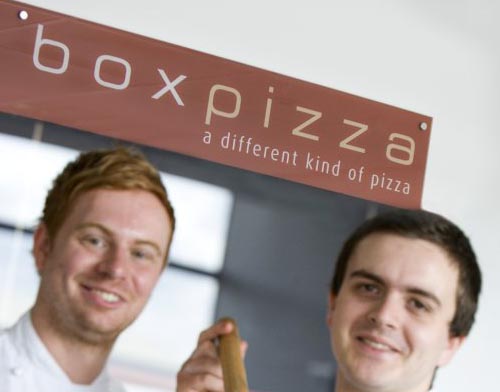 Please do get in touch – we’re happy to have a chat. (No strings attached).

Whether you’d like to know more about how PR can help your business, or would like to run something past us, get in touch here. We’ll get back to you as soon as we can!