As Seen On… Channel 4 News 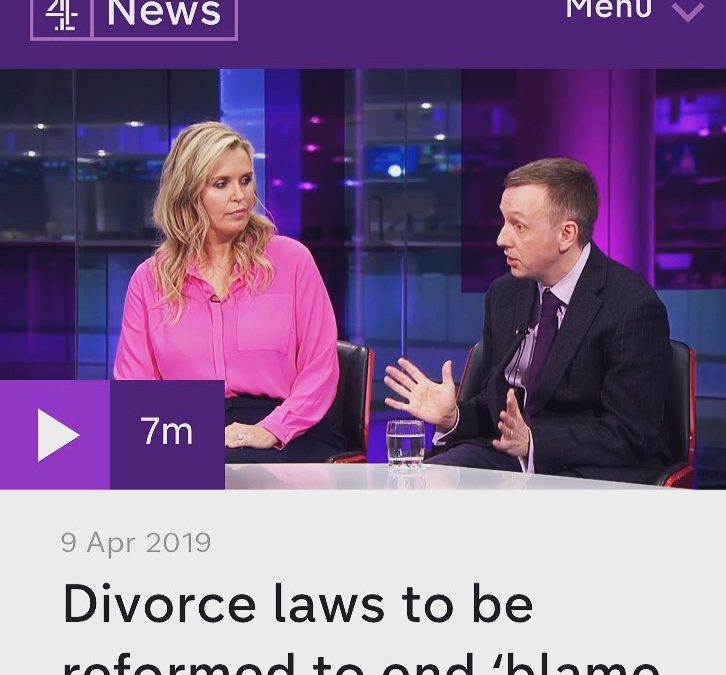 We are absolutely bursting with pride today! Last night our fabulous client Caroline Strawson featured on Channel 4 News, discussing and debating around the new divorce laws… and she smashed it!

You might be able to tell from her face it was a heated debate, but she won hands down.

Having only established her business in September last year she has nailed a niche for herself as one of the UK’s few accredited divorce coaches. … but she’s not the only one right?

Well… let me tell you! Caroline is not only an accredited divorce coach, she is trained in positive psychology and RTT, she is a bestselling author and a true inspiration having turned her own divorce into her superpower, turning her life around from being 60K in debt to achieving financial freedom through several successful businesses enabling her to put her kids through private school.⠀

All of the above makes her very media friendly – but how would C4 know who she is?

Because from day one we positioned Caroline as a credible expert- with a powerful media bio- even before she officially launched her business – meaning from day one she was featured in national media. I have lost count of the amount of national newspapers, magazines and radio interviews she has featured in. … and this has also led to her winning several awards.
⠀
We built her visibility and credibility and now they come! This is a whole new level for Caroline, and I couldn’t be more proud and excited for her. ⠀